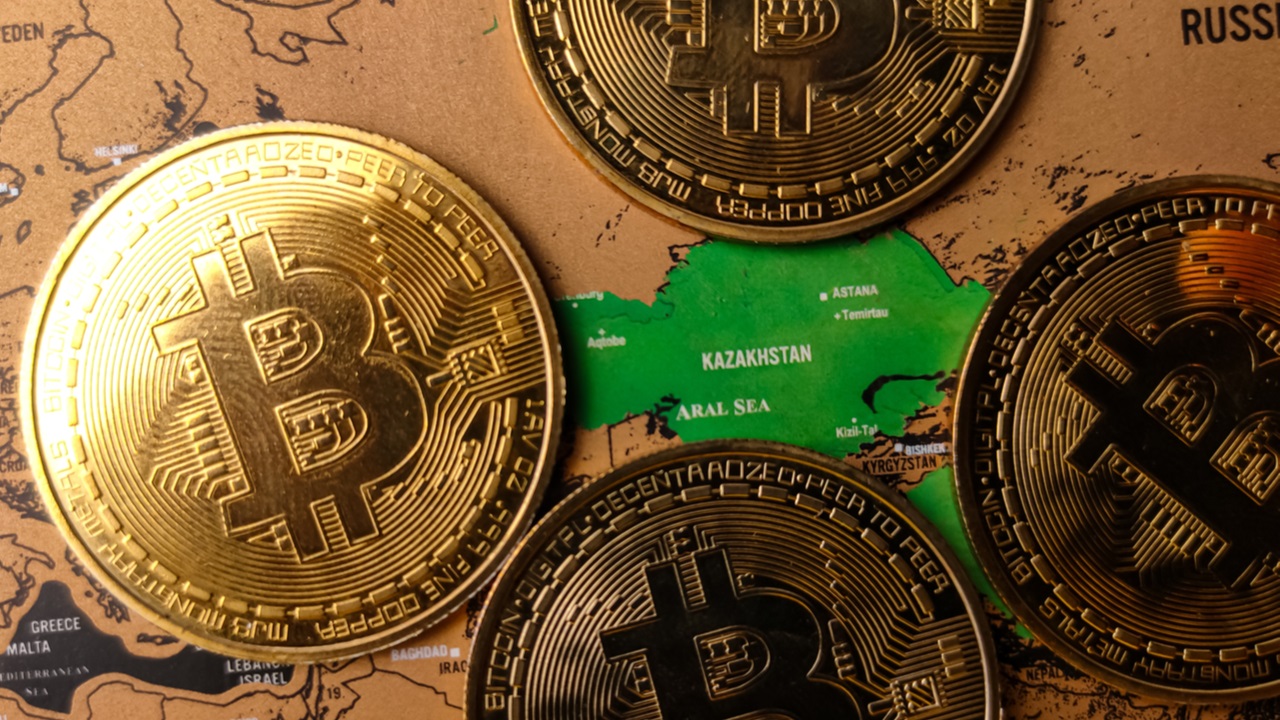 If the regulations are approved, all crypto miners in Kazakhstan must be authorized by registration and will be required to pay an electricity surcharge tax 5x the current amount.  An additional levy on mining equipment, regardless of use, would be payable on a quarterly basis.

Government officials in Kazakhstan are debating over new legislation for the cryptocurrency industry. The authors of a draft law “On Digital Assets in the Republic of Kazakhstan” have covered certain matters that concern the growing crypto mining sector, local media reported.

Quoted by Kazinform, First Deputy Minister of Finance Marat Sultangaziyev noted at a recent meeting of an interdepartmental commission that mining activities are now subject only to registration, but more rules are to come. He also emphasized that it’s very difficult to identify underground miners who consume a lot of electricity illegally.

Kazakhstan has been trying to deal with a growing power deficit since last year when the country welcomed mining companies moving out of China after Beijing launched a crackdown on bitcoin minting operations in May. The shortages were blamed on miners and crypto farms were recently shut down across the Central Asian nation.

The upcoming amendments will make all unauthorized mining illegal. Furthermore, taxation for registered entities will be increased. Last summer, Kazakhstan introduced a surcharge of 1 tenge per kilowatt-hour of consumed electricity, which authorities now want to raise to 5 tenge per kWh ($0.01), Sultangaziyev revealed.

Kazakhstan also plans to impose a levy on mining equipment regardless of whether it’s in use or unplugged. Mining firms will be obliged to report the number and type of their coin minting devices and pay the new fees on a quarterly basis.

Hardware imports, exempted from value added tax at the moment, may also be charged with VAT. A proposal to exclude mining equipment from this exemption has been sent to the Ministry of Economy, the deputy finance minister announced.

Interruptions in power supply have already forced some mining companies to leave Kazakhstan. To deal with the issue, the country increased electricity imports from the Russian Federation last year. The government intends to revive a project to construct a nuclear power plant.

Protests over high energy prices, those of fuels like natural gas in particular, led to political turmoil affecting the crypto mining industry in Kazakhstan, which ranks among the leaders in terms of share of global bitcoin hashrate.

Disclaimer: This article is for informational purposes only. It is not a direct offer or solicitation of an offer to buy or sell, or a recommendation or endorsement of any products, services, or companies. MXCflush.com does not provide investment, tax, legal, or accounting advice. Neither the company nor the author is responsible, directly or indirectly, for any damage or loss caused or alleged to be caused by or in connection with the use of or reliance on any content, goods or services mentioned in this article. 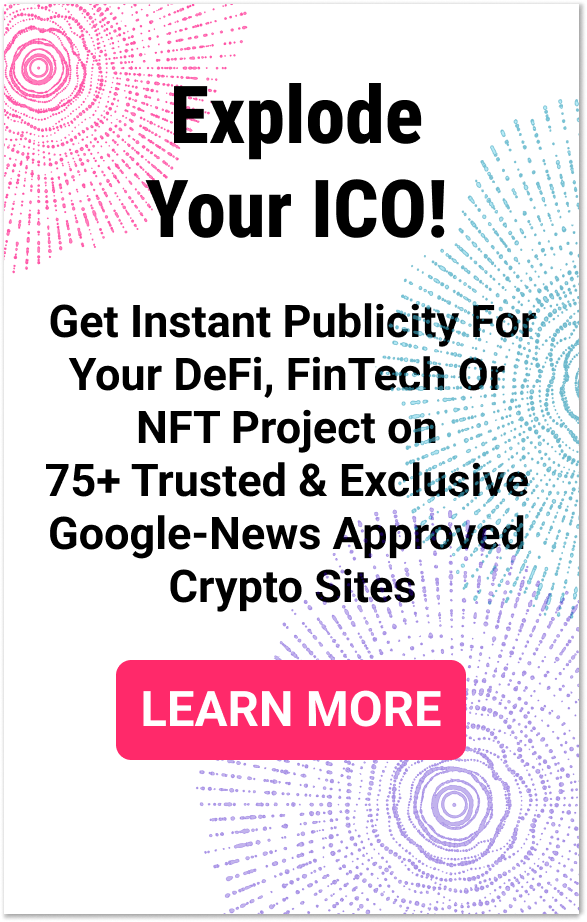 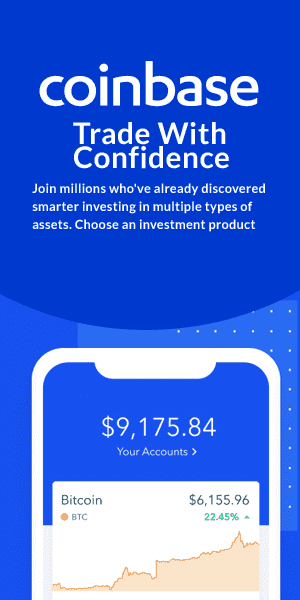